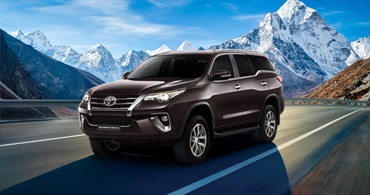 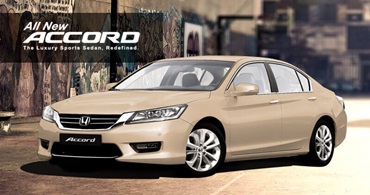 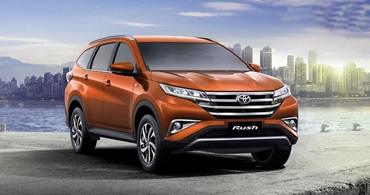 Car Of The Day 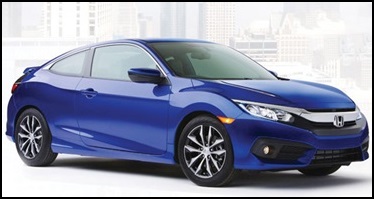 With a refined and emboldened face, the new Civic 2021 model is a compact car that slots between the Accord (a midsize sedan) and the Fit (a small hatchback). The improvements can be witnessed in all the available body styles, i.e. hatchback, coupe and sedan.

Peeping into the interior, you will come across the features like 5-inchdisplay (infotainment), keyless entry system, Bluetooth, cloth upholstery, and a rearview camera which come standard on the vehicle. The higher trims, on the other hand, carry some superior techs, like the large 7-inch display, LED headlights, Android Auto and Apple CarPlay.

If you go for the most expensive variants, they also offer the leather upholstery, built-in navigation system, USB ports, power-operated front seats and built-in heating mechanism for front and rear seats.

Expected to pose tough competition to its rival brands in the market, the re-engineered Civic is being offered against justifiably high Honda Civic 2021 price in Pakistan. A pack of power, the engine can deliver enough force for an energetic ride on the highways and other terrains.The 2.0 l turbo-four machine of the Type R makes it the most powerful Civic. Supporting manual transmission system, it can generate over 300 horsepower of force. Read More 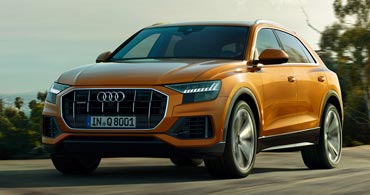 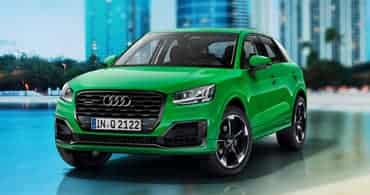 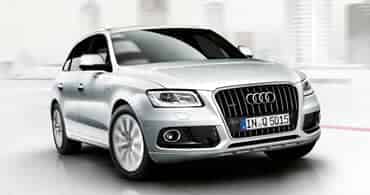 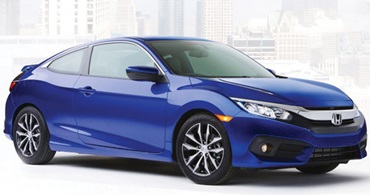 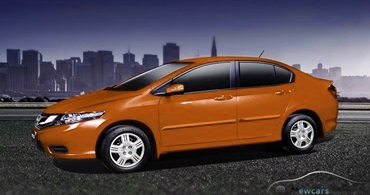 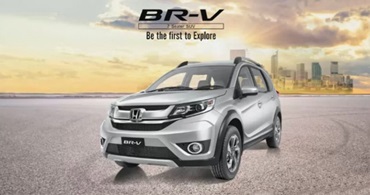 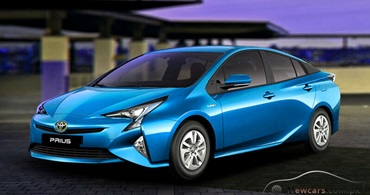 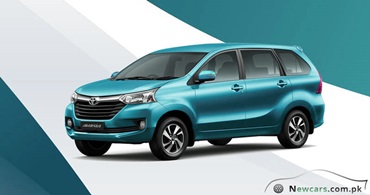 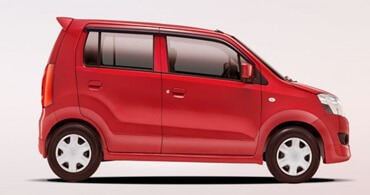 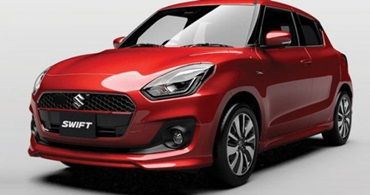 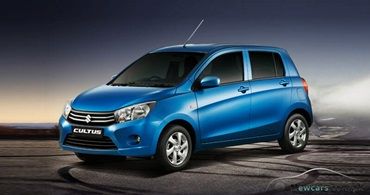