It has been over four decades of dominance of Honda Civic in the international automobile market. It has been reigning over the hearts of the riders and conquering the roads since its launch as a two-door subcompact car back in 1972. The same year saw the Civic as a three-door hatchback. After having gone through serval generational evolutions, it has finally emerged as a small-end mid-size car. During the period from 2000 to 2015, the Civic belonged to the category of compact cars and still it is a competent candidate for that title.

Suzuki and Honda are the two main Japanese brands of four wheelers in the country. Each is facing a fierce competition from the other. The Suzuki cars are known to be economical and fuel efficient. On the other hand, the Honda cars are more luxurious than their Suzuki counterparts but are costly and unreachable for the low-income buyers. So, Suzuki gets more sales from the lower segment while Honda’s clientele consists of buyers mostly from the higher economic segment of the society. But there is another even stronger rival of Honda – Toyota. For example, Toyota’s Corolla offers a relatively economical alternative to the Civic Sedan from the house of Honda. 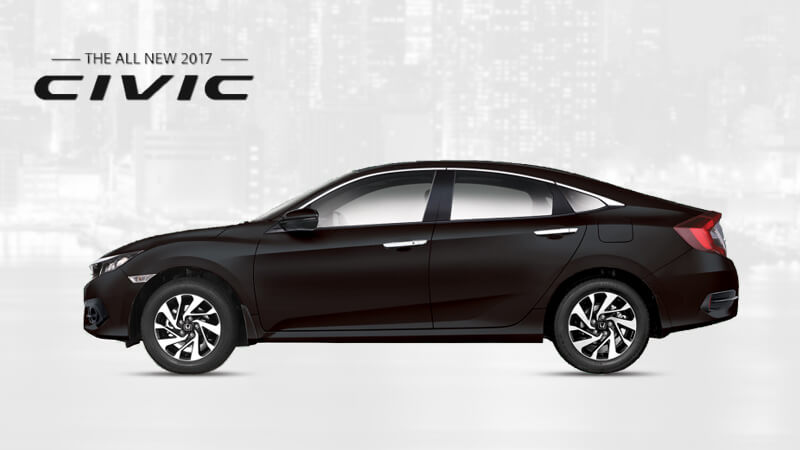 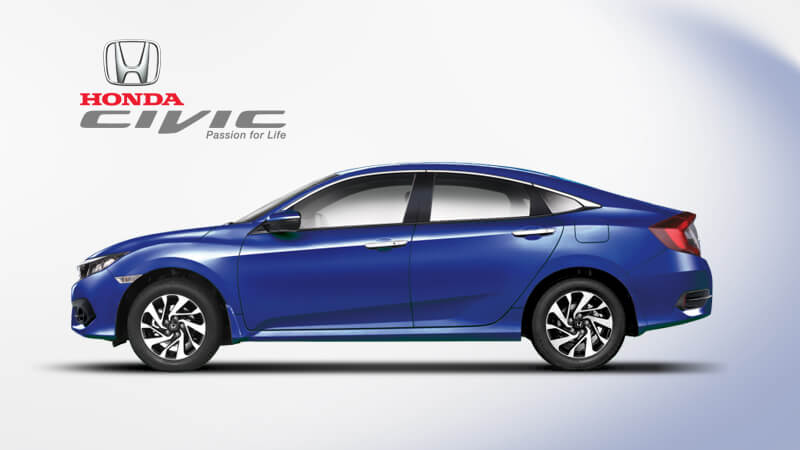 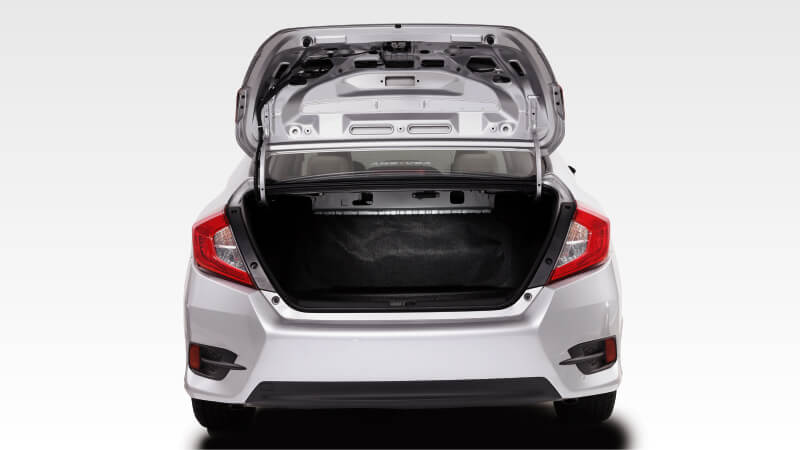 However, despite tough competition from the Japanese and European rivals, the Civic Sedan still enjoys a great place and ranking in the hearts of the potential buyers who are aspiring for a user-friendly and luxurious family car. In exchange for the reasonable Honda Civic 2018 price in Pakistan, it also offers a plenty of space for the storage of luggage.

The latest 2018 model brings some outstanding features and functionalities that make it a truly civic car. At the same time, the specs standards of the Civic Honda also make is suitable for long inter-city travels even in the pitch-dark environments. For example, it has all-LED headlights which brighten up the road a long way ahead. You will find them perfect for travelling during the night. Meanwhile, the car also features daytime running lights which will help you locate the way in the foggy or misty environments.

As the Civic is one of the most loved four-wheelers in the country, you must be curious to explore its special attractions in a critical Honda City 2018 review.

The Civic Sedan has a stylish exterior with its aggressive face and the sharp and sophisticated body lines. Every angle of the car seems to be the right angle. The sharpness and sleekness exudes from every inch of the car. In addition to a sleek profile, there is a long wheelbase which renders it a sporty appearance even while it is standing still.

At the posterior end of the car, you will come across “C-shaped” LED taillights. They have been designed to make a strong styling statement that is exclusively Civic. Similarly, the all-impressive sedan has got a wide and aggressive stance which shows that it is ready to scorch the pavement.

A Wide Range of Colors:

Do you know you can get your civic car in as many as nine vibrant colors. So everyone will have something to match their taste for a specific hue. The body color options include cosmic blue metallic, Aegean blue metallic, burgundy night pearl, Rallye red, crystal black pearl, modern steel metallic, lunar silver metallic, white orchid pearl and taffeta white. Each of them exudes a high level of sobriety and sophistication. They are not only highly attention-grabbing but also render an air of confidence and style to the rider.

Having grown up and matured through innovations in successive generations, the latest Civic Sedan brings a spacious and luxurious interior abounding in outstanding beauty. As you enter the car for driving, the first thing you may come across is the confident-inspiring cockpit of the car. It is rich in technology, style and beauty. There is a design centric instrument panel which features a single-level display of all the driving parameters. As it is easy to read, you can spend most of your time watching the scenery fly by.

Here everything, from controls to the storage console, is well within the reach of the driver. The storage console can support drinks, a small bag or even a tablet PC. Meanwhile, adding to your convenience of parking the car, there is an electronic parking brake. It eliminates the need for pulling on a brake lever. On the other hand, you can activate the segment-first Electric Parking Brake with just the lift of a finger.

This is only a brief intro of the Civic’s grand features. You can explore more through the Honda Civic 2018 pictures. In short, it is a great car for a really great family travelling experience. 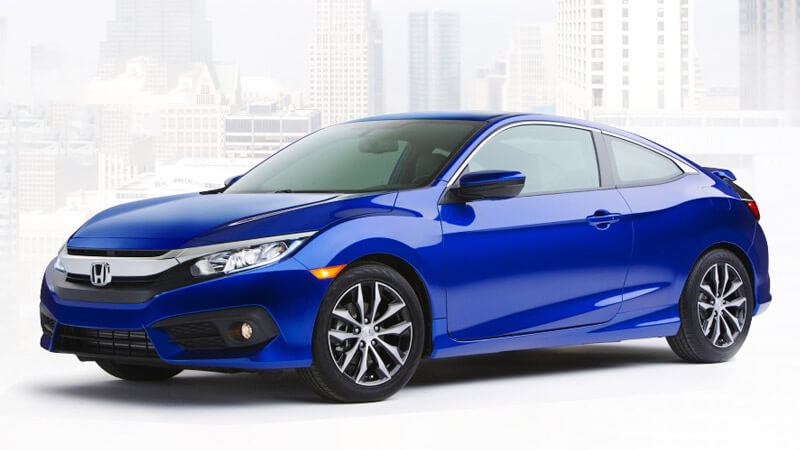