One of the best seller and most commonly seen Toyota cars in the country, the GLI helps you enjoy an extraordinary level of luxury and convenience against an affordable price package. Powered by a 1.3 L engine, it is available in both the manual and automatic transmission variants.

In case of manual variant, the gearbox supports Synchromesh 5-forward speed and 1 reverse gears. However, the automatic variant has a 4-speed gearbox but its SECT (Super Electronic Controlled Transmission) technology serves as a big edge over its manual counterpart. 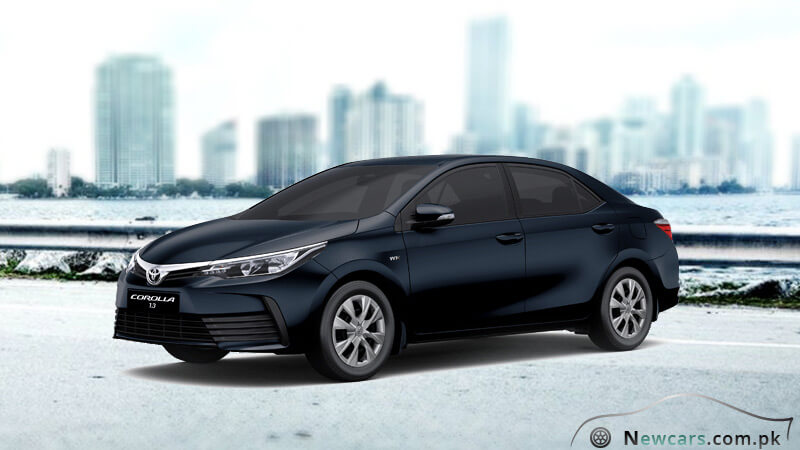 The Sequential Multi-Port Fuel Injection system integrated into the 2NZ-FE engine enables the machine to make economical use of fuel and gives increased efficiency. It generatesup to 84 HP of force at 6,000 rpm (revolutions per minute).

The Toyota Corolla GLI 2019 price in Pakistan is particularly attractive. Compared with its rivals, the GLI offers exquisite luxury against an affordable price package. The potential rivals of Toyota Corolla include Suzuki’s Liana, Toyota’s Prius and Honda’s Civic and City Aspire.

Belonging to the line of compact and subcompact cars from the house of Toyota, the Corolla is now in its 12th generation. The present generation was unveiled in the March 2018 Geneva Motor Show. In Pakistan, the Toyota Indus Motor Company, a Pakistan based subsidiary of the Toyota Japan, is offering the 11th gen Corolla. The latest 12th generation is yet to make its way to the roads in the country.

The first ever Corolla emerged in the year 1966 and it achieved the title of the best-selling car worldwide in the span of just eight years, i.e. in 1974. And by the year 1997, the Corolla had become the bestseller nameplate in the world, a title which was previously enjoyed by the Volkswagen Beetle. 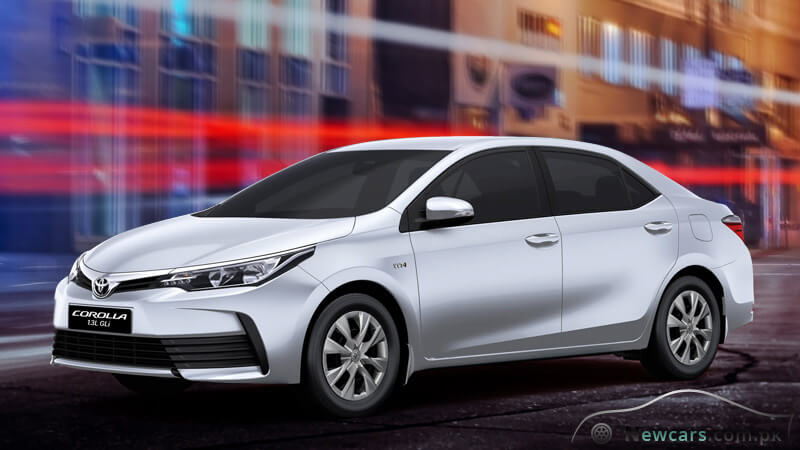 Presently, as many as seven trims of Toyota Corolla cars are available in the country. But interestingly all the models measure almost the same in their exterior dimensions, wheel base, minimum turning radius, and the luggage compartment capacity.

Each, lower or higher, trim measures 4620 mm, 1775 mm, and 1475 mm along the dimensions of length, width, and height, respectively. In the same way, the wheel base, minimum turning radius, and luggage compartment capacity measure 2700 mm, 5.4 m, and 470 liters, respectively.

The Toyota Corolla 2019 trims include:

These trims can be put in three groups regarding their engine capacity. The four XLI/GLI models are powered by 2NZ-FE engine technology with 1299 cc piston displacement. The 1598 cc displacement slot contains only one Corolla variant, that is, 1.6 L Altis-AT. Finally, the 1798 cc category includes two high-end models, viz. the 1.8 L Altis-MT and 1.8 L Altis-CVT-i.

Offered against a relatively affordable Toyota Corolla GLI 2019 price in Pakistan package, the new model takes the Corolla prestige a step ahead with tech refinement and the new additions. Some of the notable GLI specialties include:

The flaxen interior design with soft-touch padding exudes an extraordinary level of finesse and sophistication. Powered by tilt and telescopic functionalities, the 3-spoke steering wheel makes handing a fun-yielding practice.

Available in the GLI-AT variant, the 4-speed AT Super ECT transmission givesincreased efficiency and greater performance. The manual transmission variant, however, features 5-speed gearbox. An in-dash audio system with Virtual Acoustic Positioning has also been integrated into the vehicle’s instruments panel. Other notable technologies in the interior include multi info display, power windows, and the power mirror control. 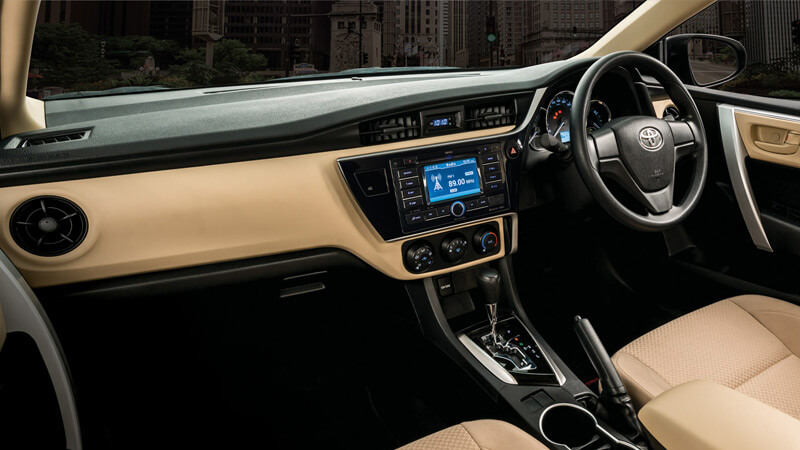 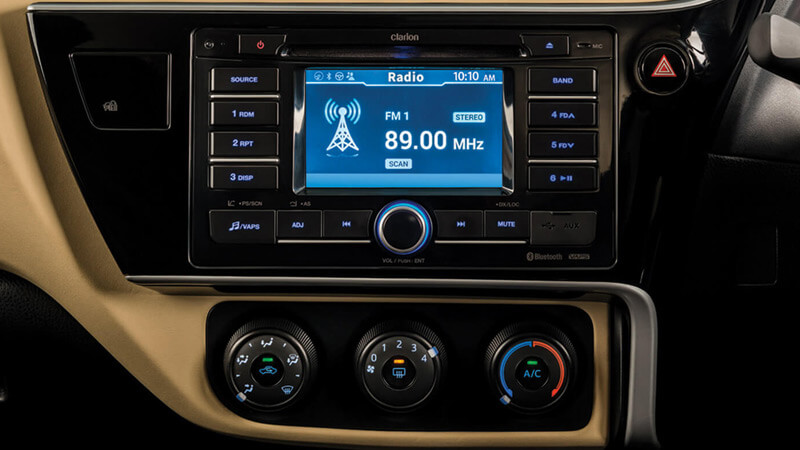 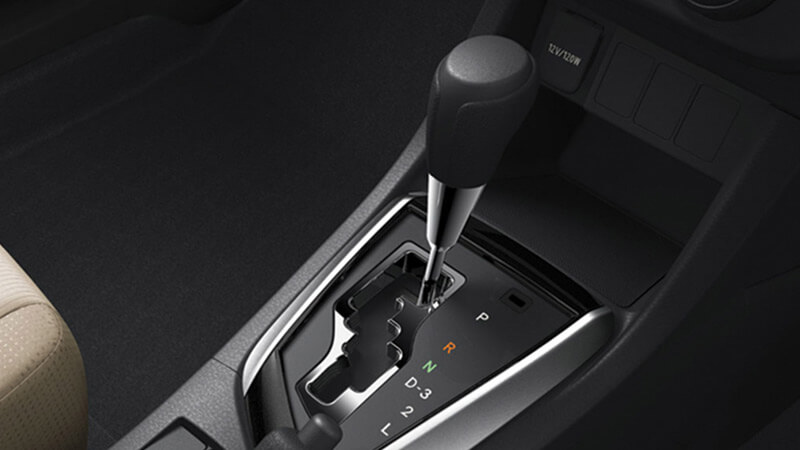 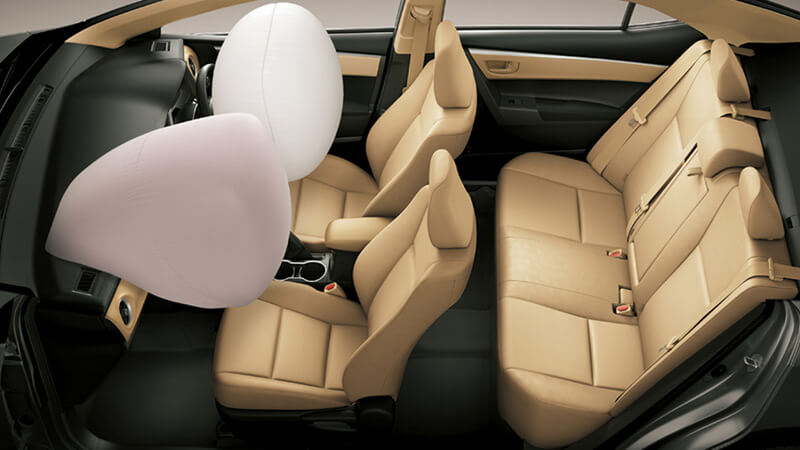 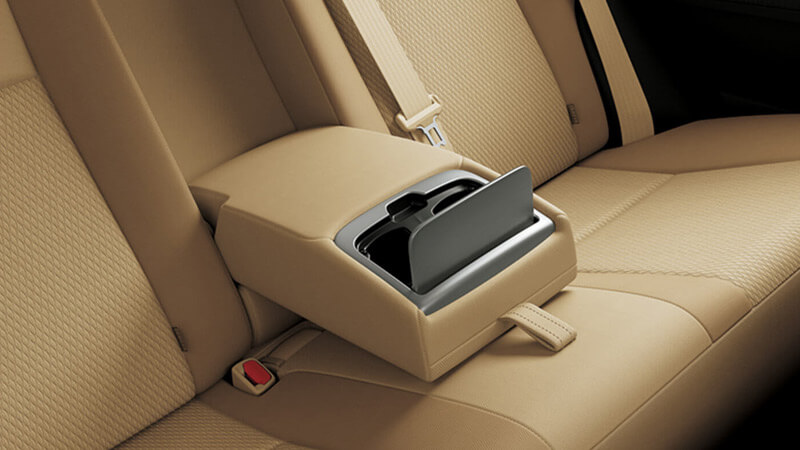 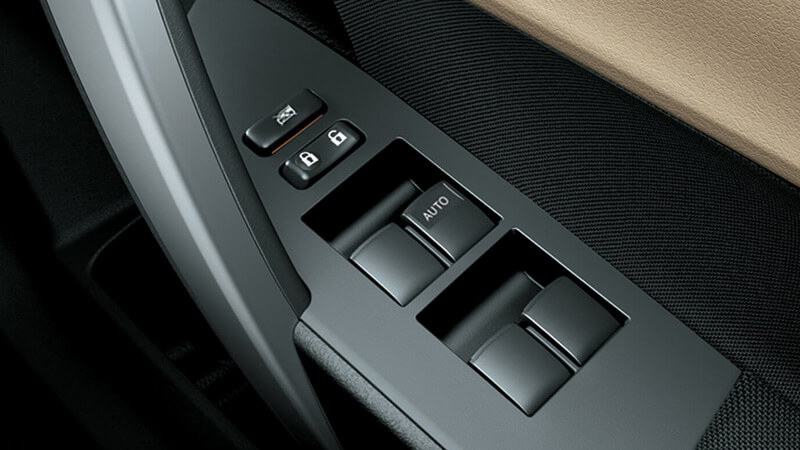 As you start looking on the GLI’s graceful exterior, the partial chrome-plated grille greets you on the first place. The next on the anterior comes the halogen headlamps, new bold bumper design, LED clearance lamps, 15” full wheel caps, body coloured mud-flaps, LED rear combination, chrome rear garnish, and side mirror with turn signal. 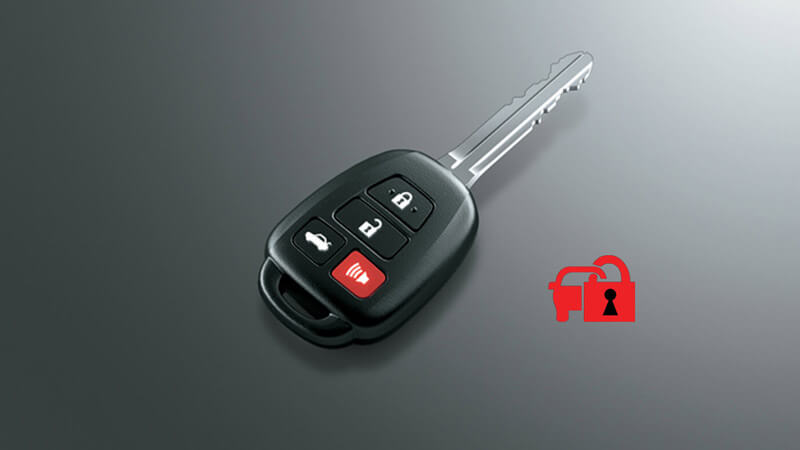 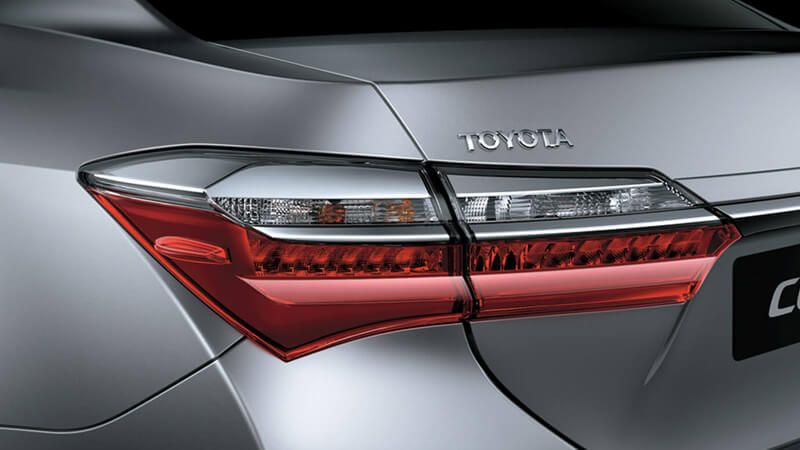 The multi-fold safety system of the GLI not only provides ultimate protection to the passengers but also maximizes the security of the vehicle itself. On the first place, there is ABS (Anti-lockBraking System) with EBD (Electronic Brake Distribution) and BA (Brake Assist).

Finally, the Toyota Corolla GLI 2019 price in Pakistan is quite affordable. Value on its price tag resembles that of the Honda City Aspire. On the other hand, some of its competitors are relatively expensive, such as the Civic. One of its competitors, Suzuki Liana, is being offered at a significantly lower price in the market.