Bearing close resemblance with Rush, its sibling, and envying the stature of Prado – the most expensive Toyota in the country – Avanza is a reasonably priced, luxury-rich mini MPV. Introduced in 2003, the car is presently in its 2nd generation which was launched in 2011. Compared to its predecessor, the 2nd gen Avanza offers larger exterior dimensions and increased fuel economy.

The mini MPV is designed and manufactured by Daihatsu Motor Co.(a subsidiary of Toyota) and marketed by both its manufacturer and the parent company, Toyota Motor Corporation. In terms of Toyota Avanza 2019 price in Pakistan, it is twice as expensive as Corolla. On the other hand, you can get three Avanzas in the price of a single Camry Hybrid. Here the Camry and Corolla both are the siblings of the Avanza MPV.

In addition to serving as a faithful travelling companion for large families, the 7-seater Avanza also offers great potential for commercial utility. Its spacious interior is customizable to create a large room for luggage. 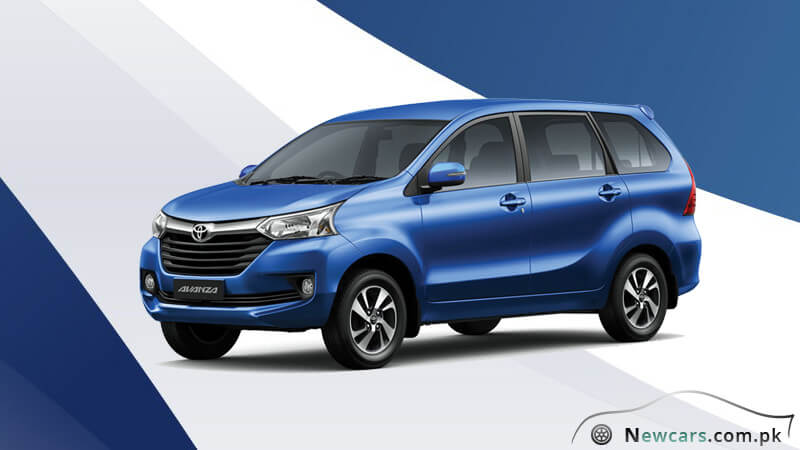 Avanza has got many rivals in the market, competing for dominance. It faces direct rivalry from Suzuki APV, Honda BRV and other 7-seater cars in the country.

Measuring around 1500 cc in their engine capacity, both Suzuki APV and Avanza are 4-door vehicles. They are both powered by advanced specs, like air-conditioning, power steering, power windows, keyless entry facility and the anti-lock braking system. The fuel tank capacity is also similar in both the cases, i.e. 45/46 liters. At the same time, the gearbox in each case contains five gears and is powered by traditional manual transmission system.

While Avanza MPV and Suzuki APV bear a number of similarities, they do differ from one another on many grounds. The differences lie mainly in the design and tech furnishing. Now let’s talk about some prominent differences between the two rivals.

The first noticeable difference is in their stature. While Avanza measures 1696 mm in height, the Suzuki is a bit taller with 1865 mm. Similarly, the latter is a bit longer than the former. As you compare the interior of the two vehicles, the Suzuki happens to be more spacious as it offers an extra seat, i.e. the APV is an 8-seater vehicle.

In terms of maximum power output, the Avanza happens to be more powerful. Against the 91 HP generated by APV, the PMV’s machine produces whopping 103 HP. And when you put Toyota Avanza 2019 price in Pakistan against that of Suzuki, the you come across a big gap, as the former happens to be much costlier. While the Suzuki is being offered against just around 26 lac rupees, the Avanza asks for an additional amount of about 13 lacs. So, the low-income buyers will definitely go for the Suzuki which not only offers great space in the interior but also incredible affordability.

Once again, Toyota’s Avanza MPV gets beaten by its rival, the BR-V from the house of Honda Japan. Measuring same in the engine specs (1.5L) and the seating capacity (7 seats), the BRV is being offered at an incredibly affordable package. It happens to be even cheaper than that of Suzuki’s APV. While Suzuki APV 2019 price in Pakistan is around 26 lac rupees, the BRV offers a discount of over lac rupees. And Honda already enjoys more prestige than Suzuki and Toyota.

Noting that the Avanza is much costlier than that of its rivals, you must be curious to know about the tech specialties that give MPV an edge over its competitors.

Setting the standard, the Avanza’s interior boasts a serine, luxurious environment with more space. It’s new, revamped cockpit has a larger center cluster that makes up everything you need for your enhanced driving pleasure.

The audio system of the vehicle supports the advanced functionalities, like IPOD &USB port, and AUX Jack.Exuding style and comfort, the 7-seater space of the Avanza makes your dream for an impressive journeying come true.

The customizable interior of the vehicle allows for the creation of an expanded cargo room, so you can take all the luggage with you on a long drive. Other notable specs in the interior are those ofnew meter design and steering switches including audio controls. 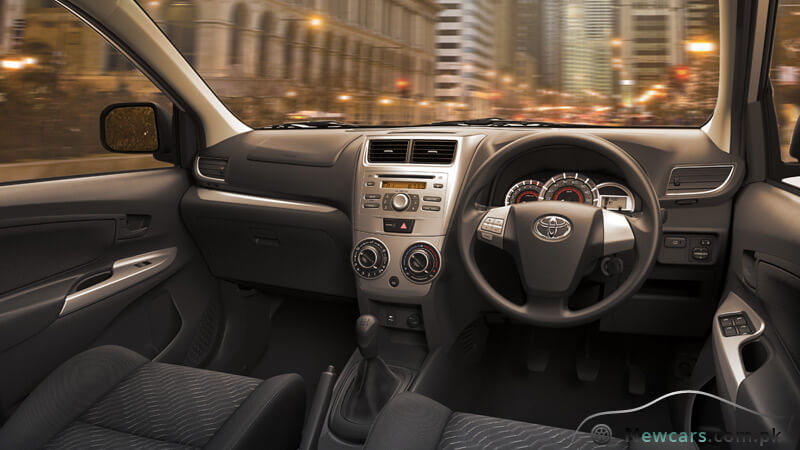 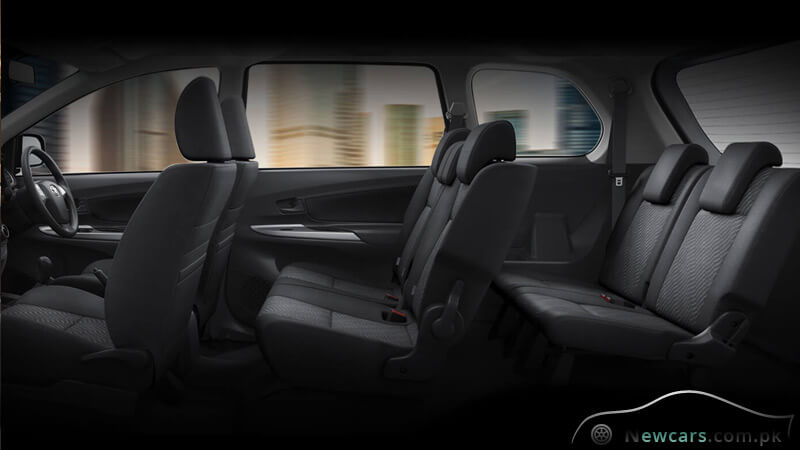 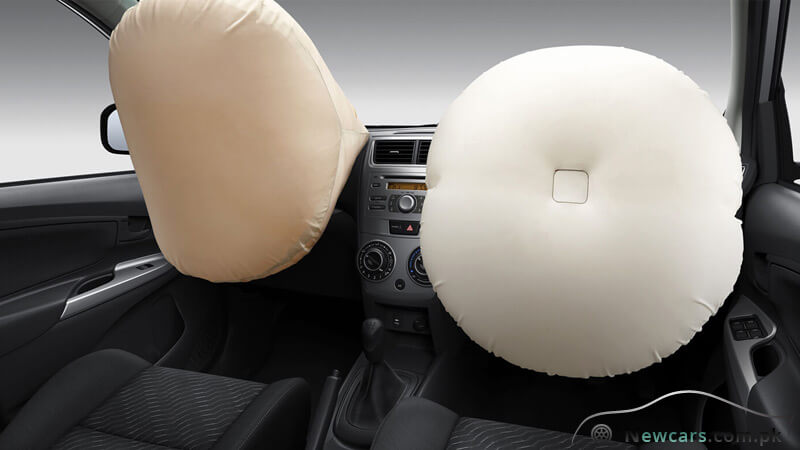 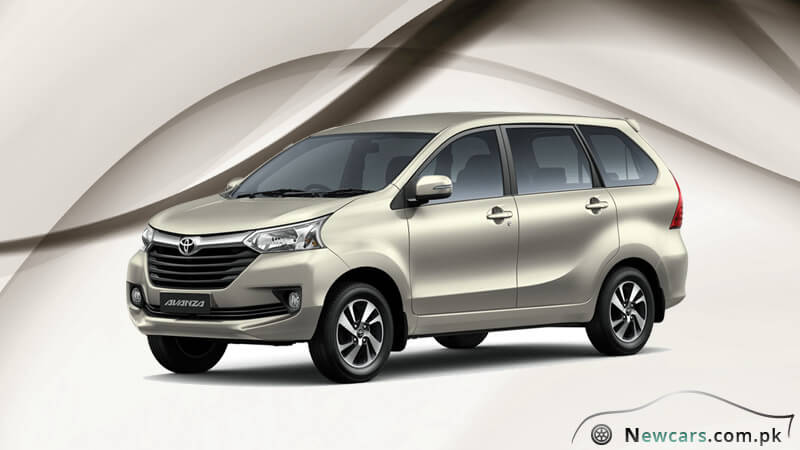 The multi-tier safety system of the vehicle protects the passengers against any unlikely events of accidents with the help of the dual SRS airbags and other provisions. Meanwhile, the integrated Immobilizer technology serves to safeguard the vehicle against any attempt of theft or stealing. 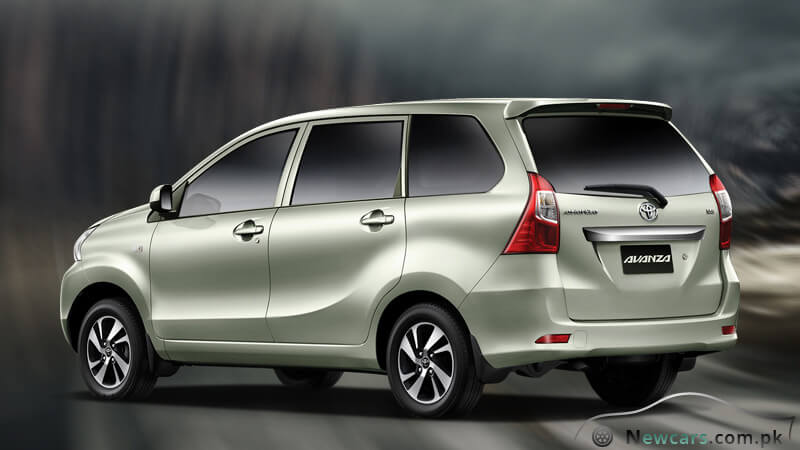 The new 2019 Avanza is available in as many as six body shades to cater to the taste of the potential buyers for a specific color. The body colors include nebula blue metallic, champagne metallic, gray metallic, silver mica metallic, black metallic and white.