The Long-Rumored All New Revo Is Here:

The long-rumored all new Toyota Hilux Revo finally makes its appearance on the roads in the country. Now the rally and safari enthusiasts have something very special for their taste and fun. With justifiable Toyota Hilux Revo price in Pakistan, this grand 4x4 car offers extreme level of power, energy and luxury. Its immeasurable potential allows it to be further tuned and structurally enhanced for every single kind of operation. 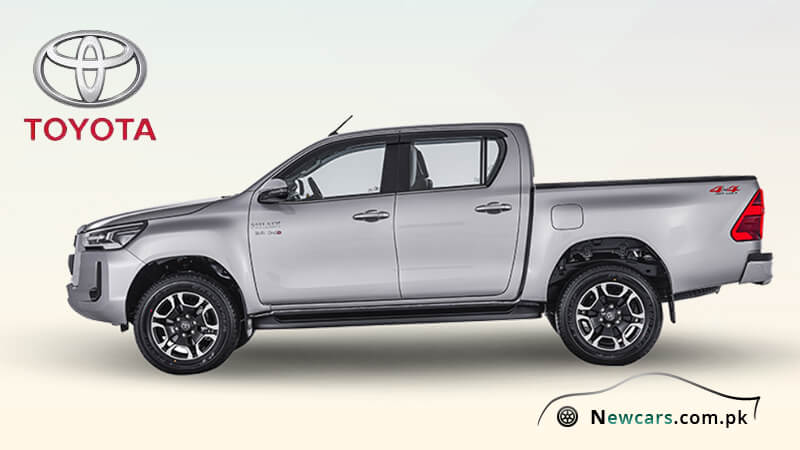 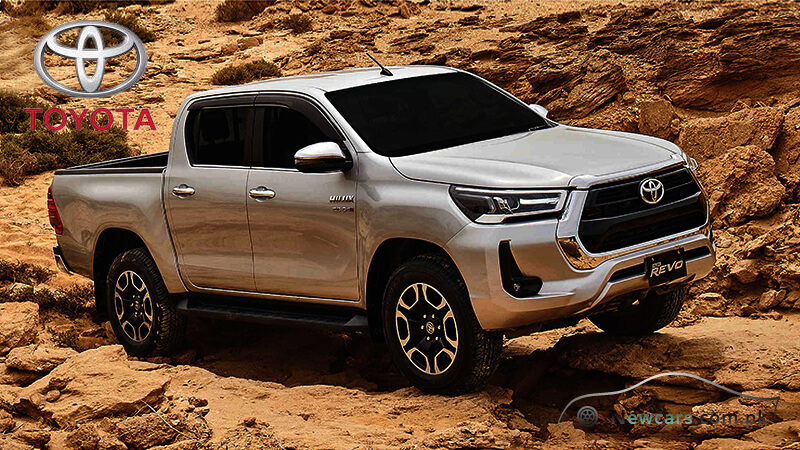 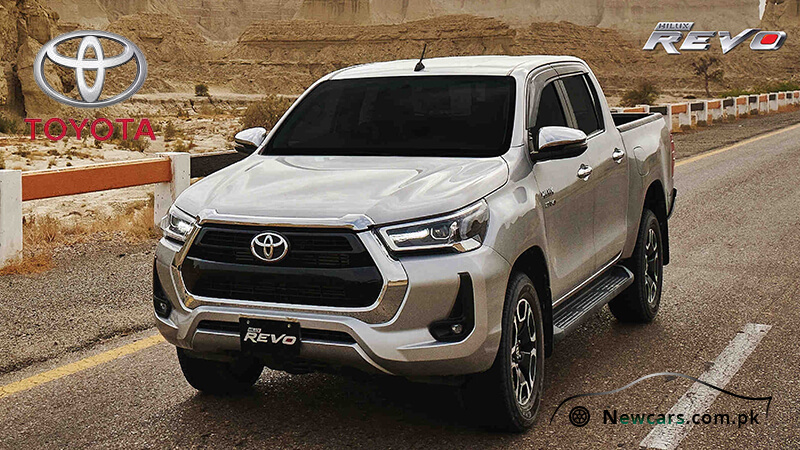 The Indus Motor Company (IMC) – a Pakistan based subsidiary of the Japanese Toyota Motor Corporation – has officially announced the launch of Hilux Revo in Pakistan. After its official announcement, the company (IMC) has also circulated the tariff of the vehicle among its corporate customers for advanced bookings.

The Hilux Revo cars could already be seen on the roads of Pakistan but they were the imported used cars. The manufacturing and assemblage of the new Revo in the country will bring a significant cut to its price as compared with the imported new cars. Moreover, the new genuine parts will also be easily available to the customers. 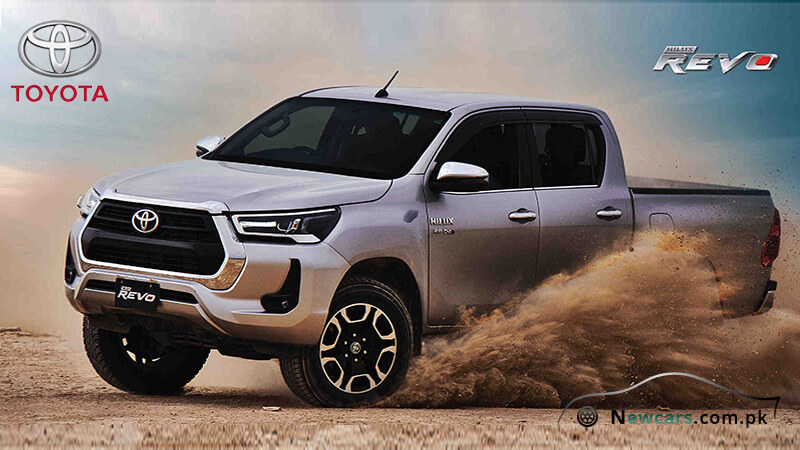 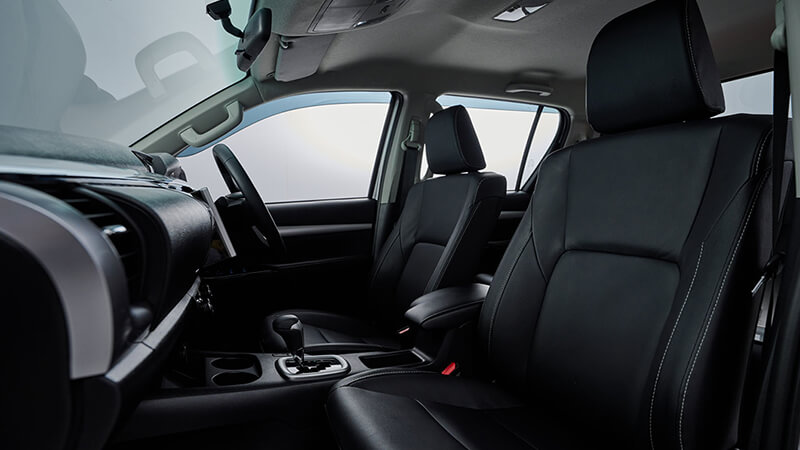 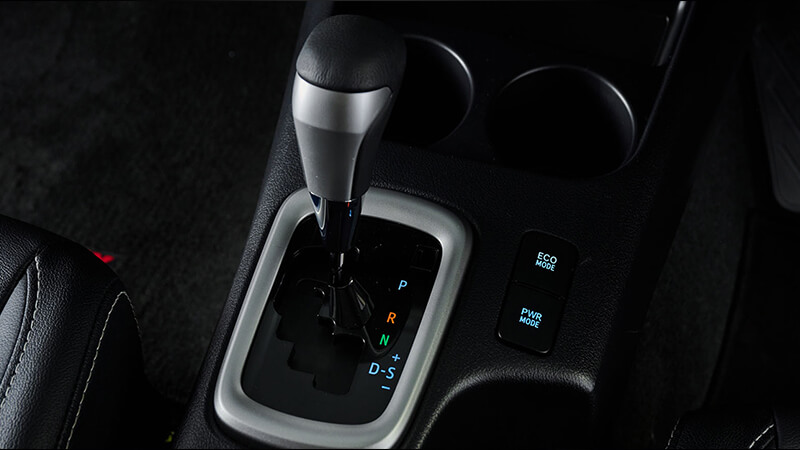 The Toyota Motor Corporation launched the great Revo worldwide in the year 2015. And it is a year later that the car is being introduced in Pakistan, particularly, with the efforts of Indus Motor Company.

The Toyota Hilux Revo price in Pakistan is expected to be around 3.5 to 4.5 million rupees. This will definitely be beyond the affordability of the interested buyers from the lower economic strata of the society. But it will be a very attractive package for those potential buyers who want to get the toughest 4x4 vehicle for their memorable safari trip. 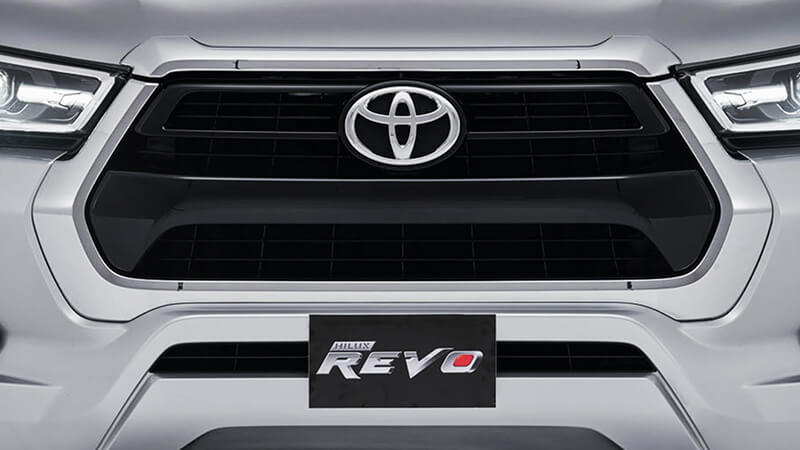 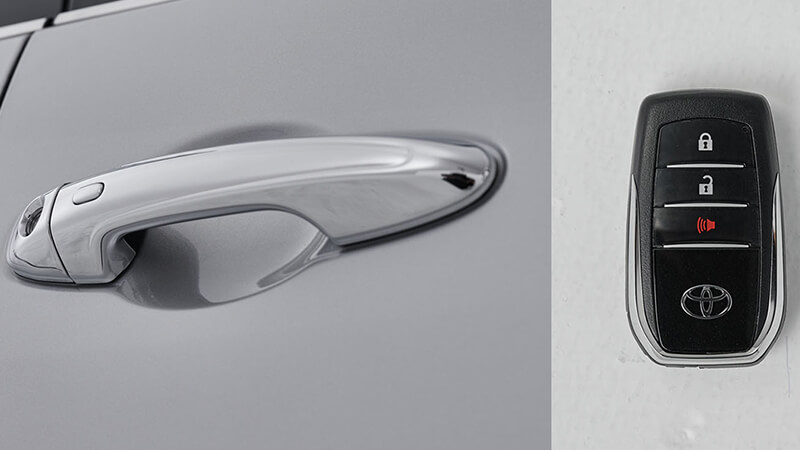 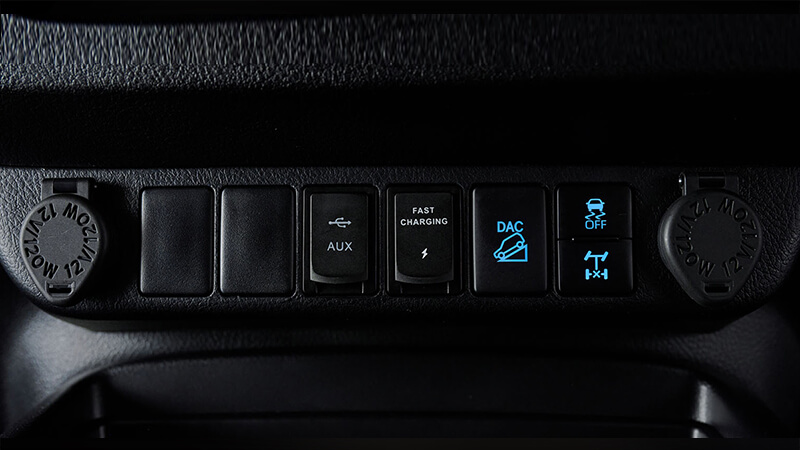 The latest Revo model is equipped with several improved technologies which will give the users even more power and perfection. For example, you will come across a 3.0 L Turbocharged 1KD-FTV engine. It will render greater efficiency as compared with its predecessor.

Toyota’s Autonomous Emergency Braking System (AEBS) ensures the safety of the passengers by eliminating the possibility of accidents. And this is one of the most important things especially when you are enjoying a ride on an incredibly powerful automobile like Hilux Revo. 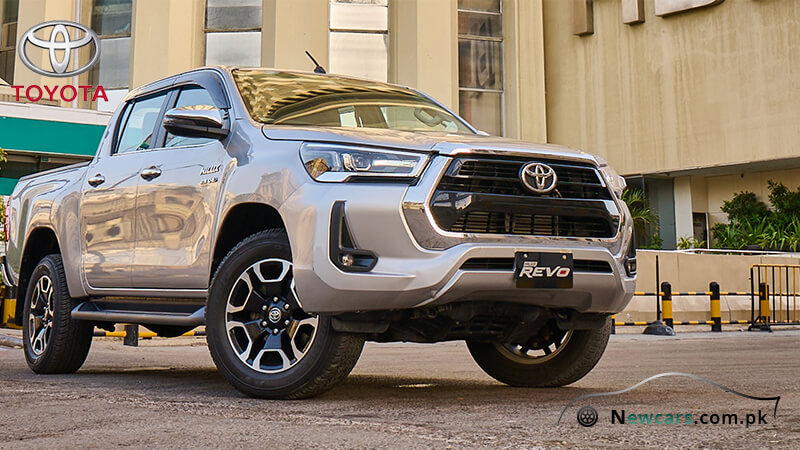 As it is made for rally, safari and long journeys on mountainous areas, there are the revolutionary features of Hill Assist Control and Downhill Assist Control. So you can not only go up a steep hill or come down in a stable, peaceful and hassle-free manner. Meanwhile, there are accessory systems of Traction Control, Brake Assist and Vehicle Stability Control. The primary job of all these is to ensure maximum security, safety, comfort and enthusiasm especially on the rough terrains. 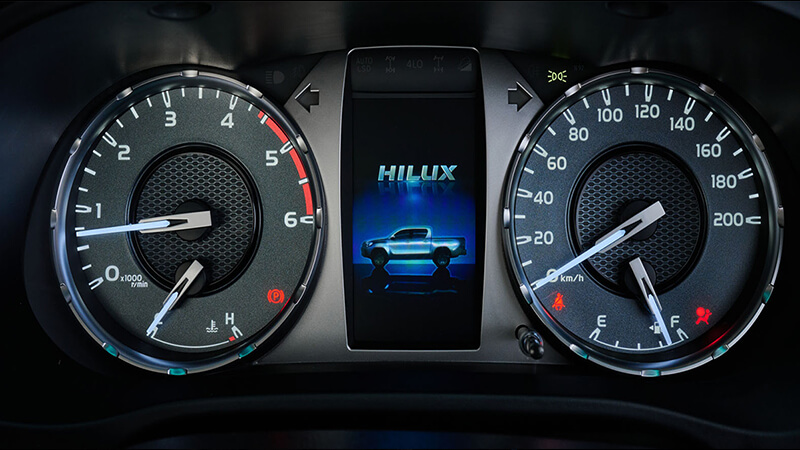 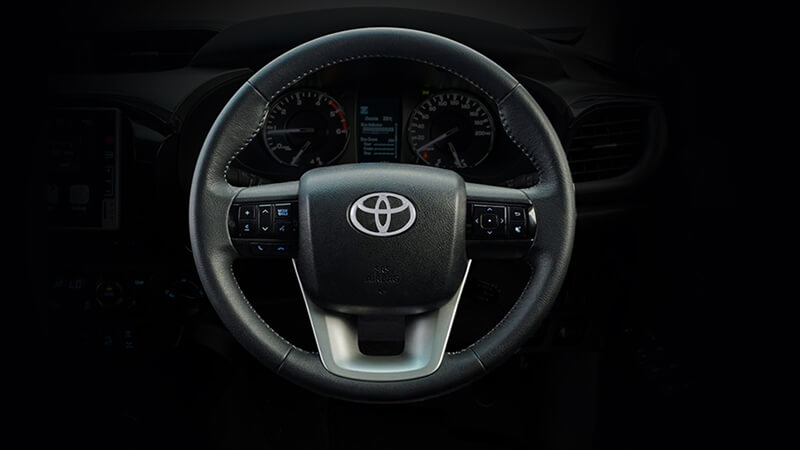 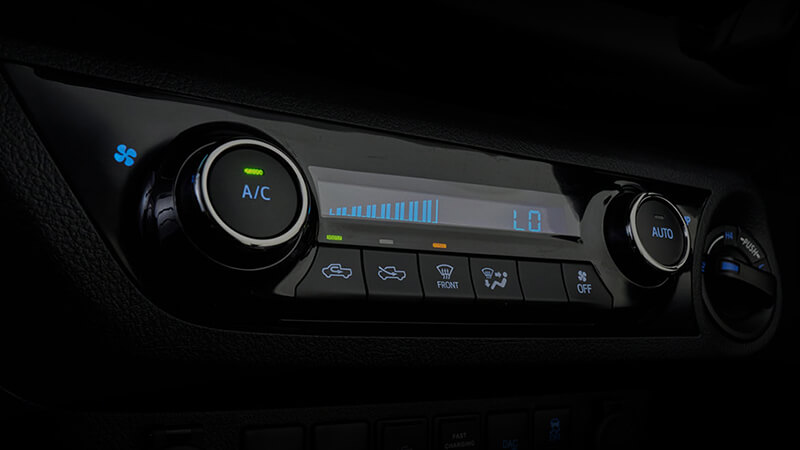 At the same time, there are advanced measures to cope with any unfortunate happenings, such as accidents. There are 7 airbags installed in the interior of the vehicles. They are meant to reduce the effect of shock on the travelers. They include dual front airbags, curtain airbags, chest airbags, and a driver knee airbag. 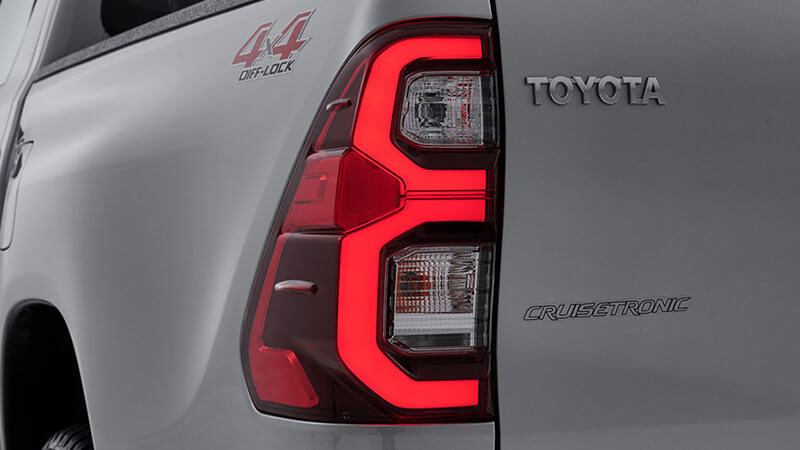 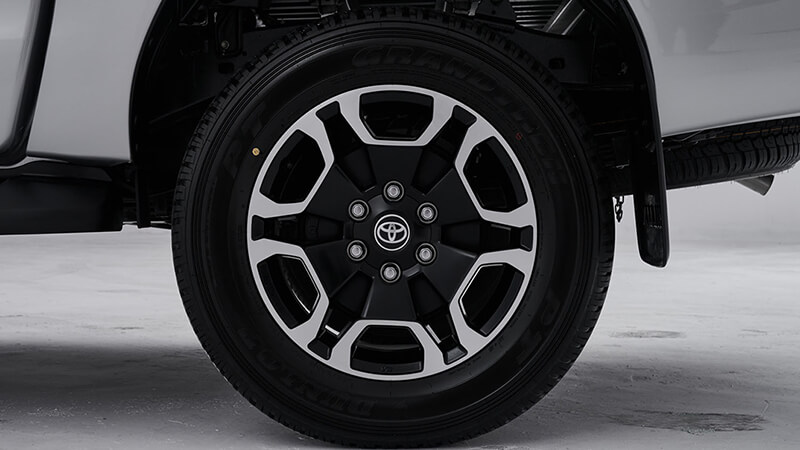 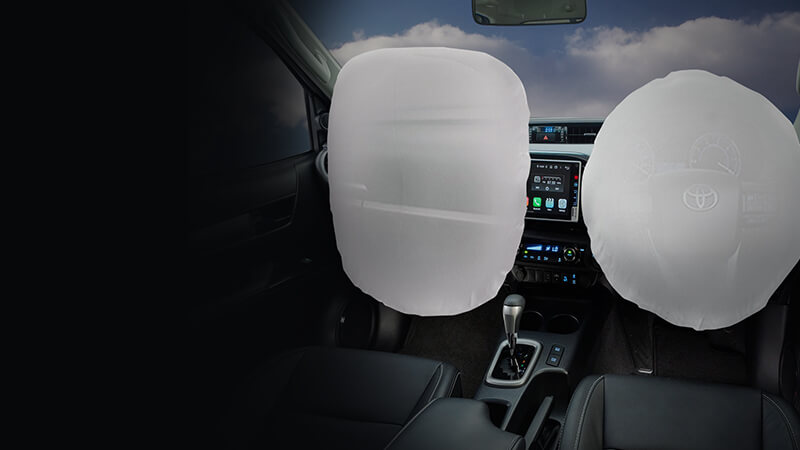