The latest Honda Civic 2023 version, from the Japanese automobile manufacturer,is going to offer lots of luxurious accomplishments. Brimming with style and finesse, the vehicle is sure to attract a large pool of customers from across the world. Both the outlook and performance have been improved from inside out. The chic interior has been designed in such a way that it provides maximum level of comfort and safety to the passengers. The control and operational feasibility also touch the climax of perfection. Meanwhile, the enhanced fuel efficiency and incredible power generation also play their part to make Honda’s Civic 2023 the class-leader in every way. On the other hand, the Honda Civic 2023 price in Pakistan has been maintained at an amazingly low level, i.e. the actual worth of the vehicle seems to be far greater. 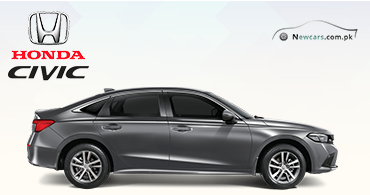 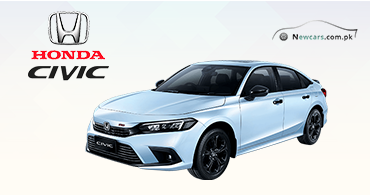 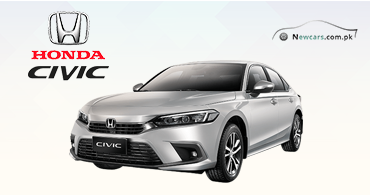 Plenty of "Firsts" to Civic’s Credit:

Belonging to the family of elite sedans, the carattaches several ‘firsts’ to its name.Here follows the list of such unique and marvelous features:

Summing up, new Civic 2023 comes with thoroughly redefined interior and exterior which serve to make it bold, adventurous and extremely luxurious. This time, the celebrated sedan from Honda, gives you ever greater power, chic design, and an extreme level of fuel economy. Boasting of several “firsts” to its credit, the car is worth every penny the interested buyers would pay for it. 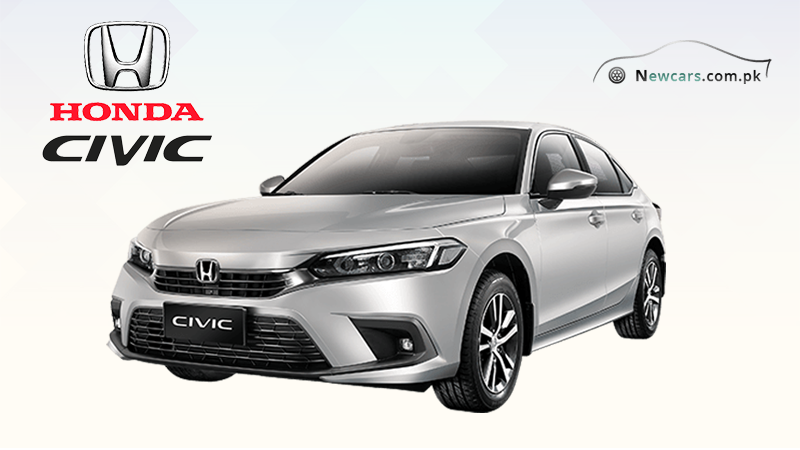