Recently launched by the PSMC (Pak Suzuki Motor Company) in Pakistan, the new Suzuki Wagon R comes with the same specification standards as that of those sold in India. The components of the vehicle have been imported from Indonesia, whereas the assemblage has been carried out locally. This beautifully designed and 1.67 meter tall wagon measures 3.6 m and 1.47 m in length and width, respectively. The built-in 998 cc engine, compliant with the advanced Japanese Euro 2 technology, is capable of generating up to 67 hp of force for a smooth, stable and powerful drive on versatile terrains. In addition, for its three variants (VX, VXR & VXL), you can choose from as many as 9 sophisticated and jubilant body shades. Even more surprising thing for the potential buyers is that they will be getting all this in exchange for an affordable Suzuki Wagon R price in Pakistan. 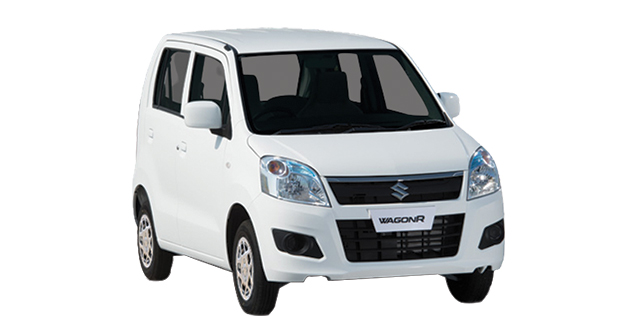 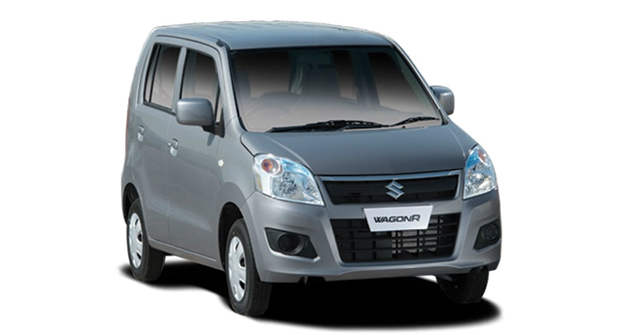 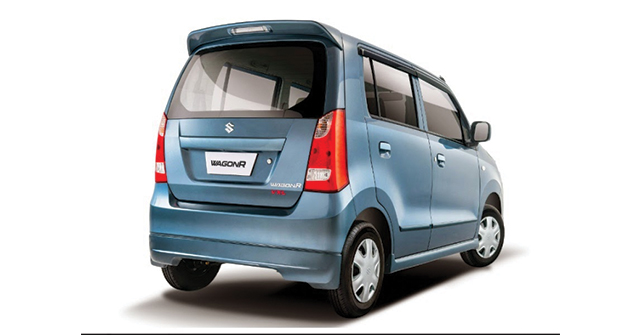 The Suzuki Wagon R 2023 is considered to be the star product for the Pak Suzuki Motor Company a subsidiary of the Suzuki Motor Corporation. Before the launch of the locally assembled version, the PSMC has been importing the Japanese manufactured brand for previous a decade or so. Accomplished with cutting edge specs and miscellaneous advanced security features, it has earned the Japanese producers a lot of fame, appreciations and awards in Pakistan. The present stylish automobile also enjoys the distinction of being the bestselling car in Japan consecutively for as many as 6 years! The company is proud of its launch and is optimistic that, along with redefining the compact car motoring requirements, it will go well beyond the expectations of the Pakistani buyers with regards to its style and performance.

Pakistani economy is already suffering a great deal on account of the insufficient supply of fuel and scantiness of other energy resources. Talking of the self-possession of an automobile, the potential buyers will always go for the one which is most fuel efficient. The extremely low fuel consumption is owed to the Suzuki's modern K-series engine. In this way, the vehicle will not only weigh lighter on your pocket, but you will also be making your individual contribution to the national efforts for the economical utility and conservation of depleting energy sources. Yet another great advantage of low fuel consumption is that it will not add to the already dangerous level of environmental pollution in the congested cities. It is because the low consumption of fuel logically means less discharge of waste gases and other harmful substances into the surroundings.

Variants and the Price Tags

Being a mini car, the Wagon R not only offers you a more attractive alternative to the Suzuki’s Alto (the production of which has already ceased), but also comes with affordable Suzuki Wagon R price, so that low income individuals can easily purchase it while remaining in their budgetary limits, and take it home as a family car. As the automobile is being offered in three different variants with slightly differing specification standards, each version costs somewhat different as compared to the other. The least expensive variant is VX with the price tag reading about 9 hundred thousand rupees, while the most expensive one is VXL which costs nearly 1.1 million. On the other hand, the moderately equipped variant of VXR will charge you less than the latter and more than the former. In the present scenario of sky-rocketing prices of almost everything, such an appealing level of affordability is exactly what everyone might be looking for. 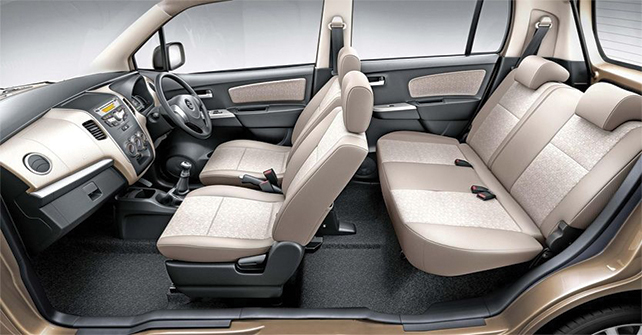 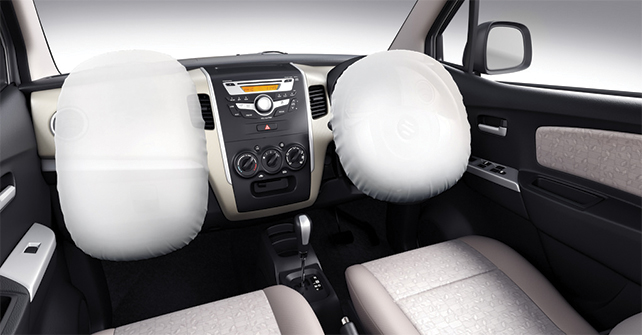 Introducing a redefined concept of the compact car, the four-wheeler emits an air of elegance and sophistication from its very exterior. So, traveling in it will render you a lot of confidence, and the onlookers will keep on gazing on its extraordinary appearance. Apart from giving it boldness, the beautifully designed front bumper equips it with grandeur and superiority. In quite the same way, the look of the window has been significantly enhanced. It has been installed with the advanced quality fog lamps on the front to promote visibility level while you are driving in the dark and fogy environments. The “Rear Upper Spoiler” not only adds to the beauty of the back part of the vehicle but also serves to reduce lift even at the time when are running the car at dangerously high speeds. The same purpose is achieved through the “Rear Under Spoiler” and the “Side Under Spoiler”. 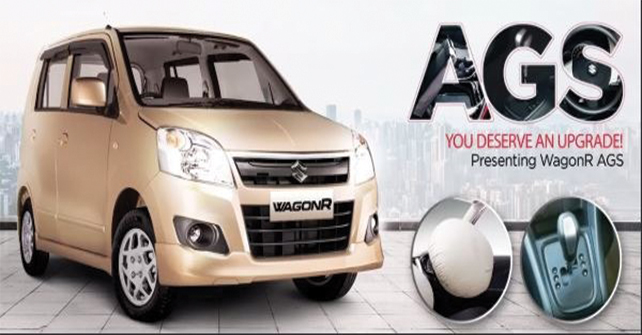 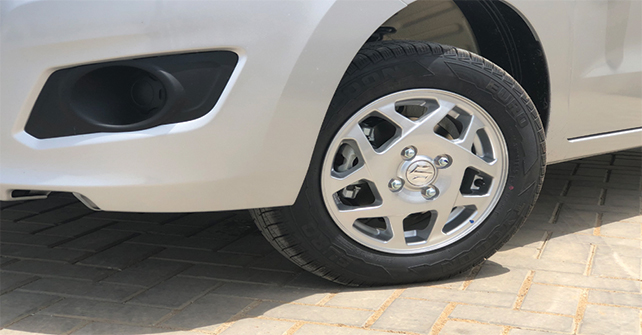 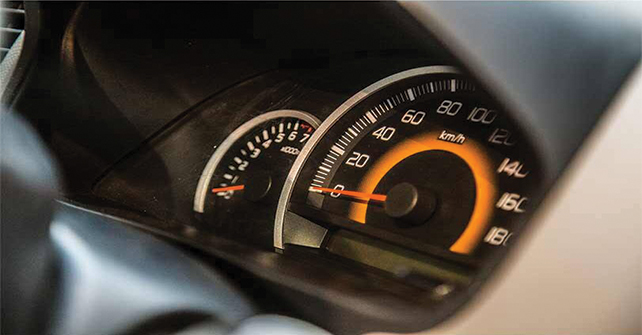 Along with being sufficiently spacious and extremely comfortable, the interior of the vehicle is equipped with all the major and minor essentials to provide the passengers with non stop entertainment on long and tiresome journeys. The high quality seat fabrics do not let you feel tired even if you have to travel the distance of hundreds of kilometers on daily basis. The integrated high quality sound system is featured with AUX and USB port. The three spoke urethane steering is beautified with "S" mark, where "S" stands of Suzuki. The feature of smooth gear shifting contributes towards the overall enjoyment of the drive. 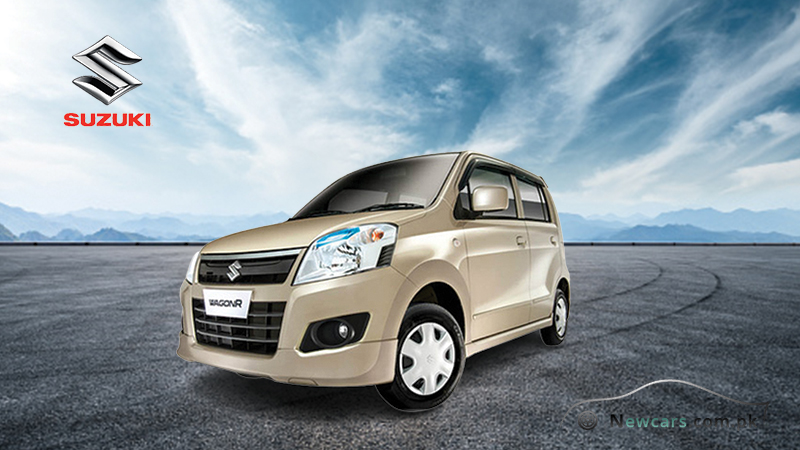 If you buy Suzuki Wagon R 2023, you can easily find a color of your own taste and pleasure, as the 9 sober and sophisticated color patterns cater to almost all the variety of moods. For example, if you want to set a tone of simple elegance and endurance, just go for Sand Beige, that is a calm & soft color with a touch of purity and luster. Dark Blue emphasizes confidence, wisdom, power & devotion with a touch of spiritual realization. For the lovers of sports, creativity, energy and passion, there is the Phoenix Red. The emotionally positive Smoke Green symbolizes the love of family and nature. The modern and futuristic Silky Silver intends to be precious as well as sophisticated in style. The Super Pearl Black shade serves to reflect power & prestige, control and strong will. Those who are kind and love purity can go for White. The natural balanced color of Graphite Gray Metallic is a mixture of two extreme colors, i.e. Black and White, and it seldom evokes strong emotions. Naturally deep and strong Pearl Red Metallic color signifies power, energy and strength at the same time.