The Suzuki family has some of the most practical and reliable Sedans, Hatch-backs and pick-up vans as its valuable members. Suzuki Jimny is an off-road vehicle which has also been an important part of this family since 1968.

For forty-five years, this jeep has been passing through gradual modifications in its appearance generation after generation. Now, 2017 is the year when this vehicle gets another make-over in order to be classified as a more modern and stylish jeep. 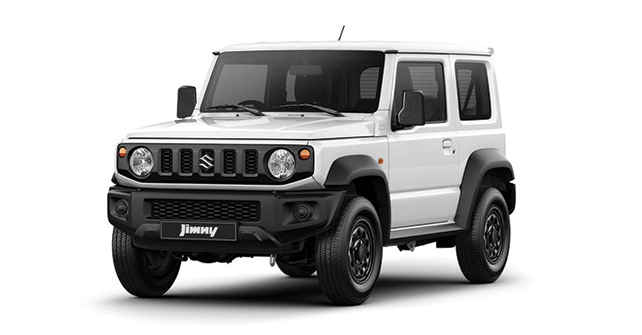 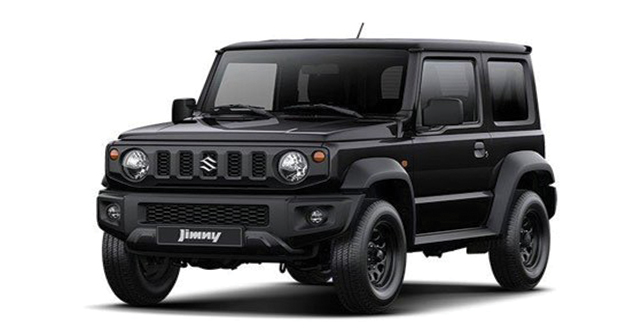 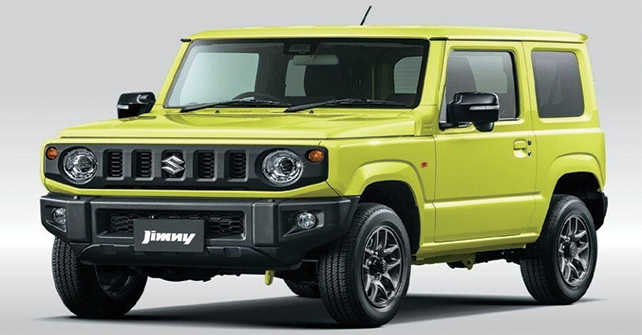 The most prominent updates include a modified bumper along with a revamped front grille. Due to a larger bumper, the overall length of the jeep has inevitably been increased slightly by 3 cm.

In Pakistan, the jeep is available in a classy solid white shade. Unfortunately, there are currently no more color options. However, you can enjoy the latest design for 2017 which makes this jeep a lot more dashing than its ancestors.

Right now, there are two models available, both of which run with manual transmission system, i.e. Jimny JLSX and JLDX where the latter costs comparatively higher. Suzuki Jimny price in Pakistan for both the models (JLSX and JLDX) is slightly higher than two million rupees. 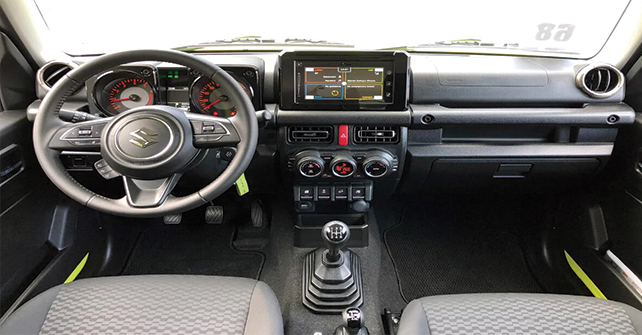 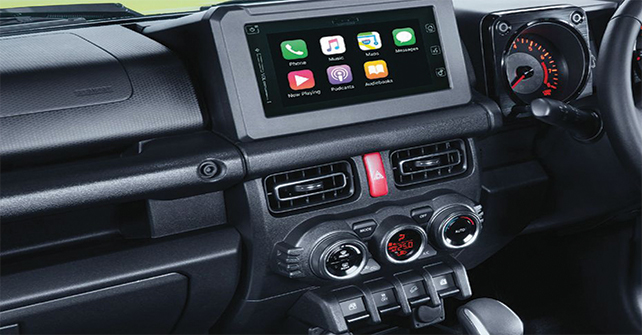 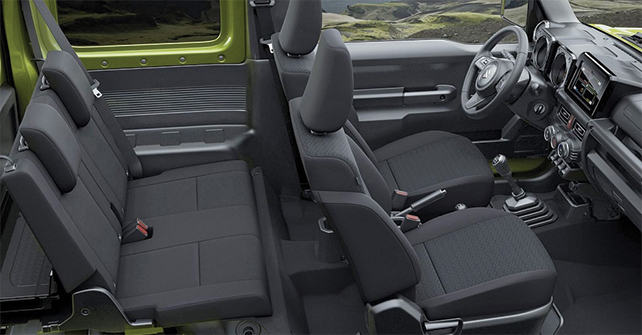 This vehicle contains Suzuki's typical M13A engine which contains sixteen valves and four cylinders. There have been no modifications or upgrades for Suzuki Jimny 2017 model. The same engine runs the current version with a decent feature of fuel efficiency. MPI fuel distribution helps the vehicle run smoothly.

The manual transmission system has five speed levels. No more gears have been added in the year 2023, even though this upgrade would really have helped elevate the status of this rather basic jeep.

The Suzuki Jimny price might seem affordable at first in comparison to other luxurious jeeps and mini-SUVs manufactured by the rival companies. However, you will start getting second thoughts about this price tag after discovering some of the flaws in the vehicle. There are a few serious drawbacks which Suzuki manufacturers have not removed even in this latest version of the locomotive. 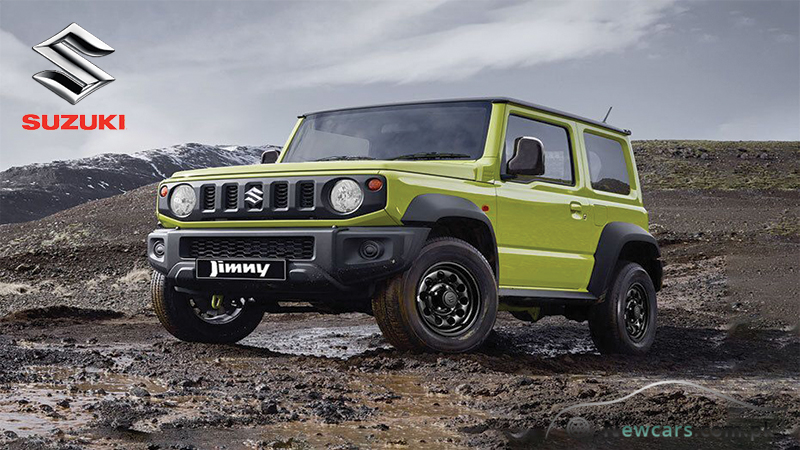 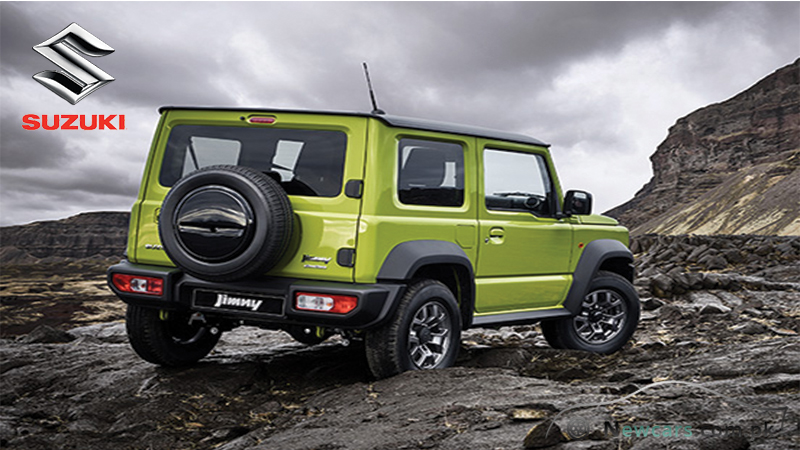 Whatever the ordinary features it may by containing, the potential buyers cannot ignore its great importance as one of the most efficient off-road vehicle of the postmodern era.